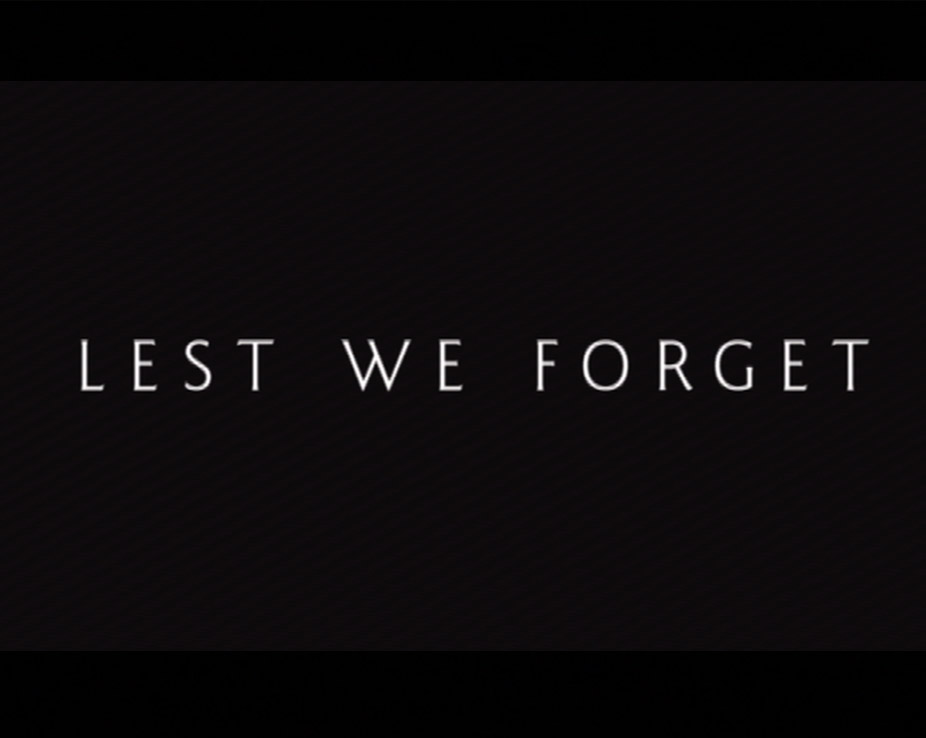 Buy Lest We Forget.

December 7, 1941. The bombing of Pearl Harbor thrusts America into World War II. In the name of national security, all people of Japanese origin are proclaimed "enemy aliens" and interned for the duration of the war.

With a critical eye, Lest We Forget explores a lesson that America seems determined to learn twice. Violating civil liberties, alienating their own citizens, vilifying the visible minority, America is bent on homeland security but does this once again cross the line to unlawful treatment of innocent individuals? The film blends a chronology of voices speaking about the severity of wartime racism in the U.S. and Canada. Award-winning director Jason DaSilva carefully reaches out to the communities most affected, giving many individuals the opportunity to share their profoundly disturbing stories. 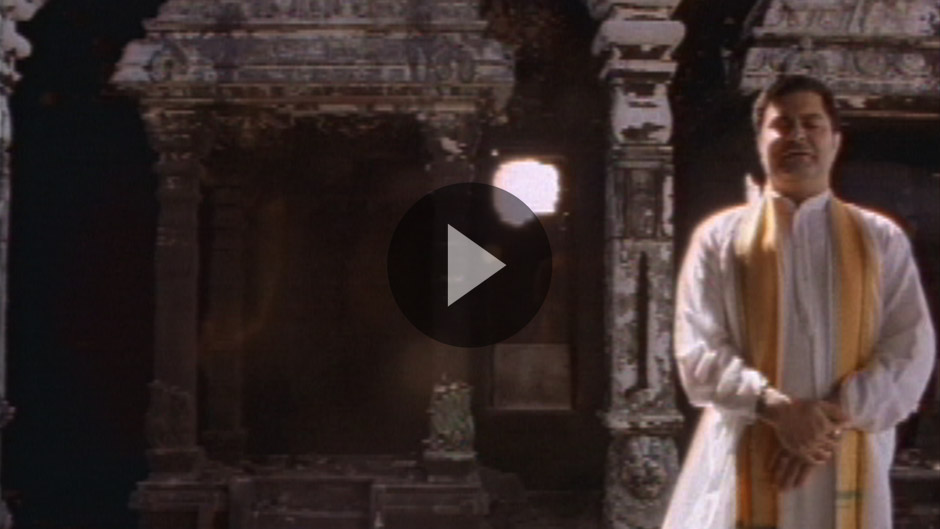