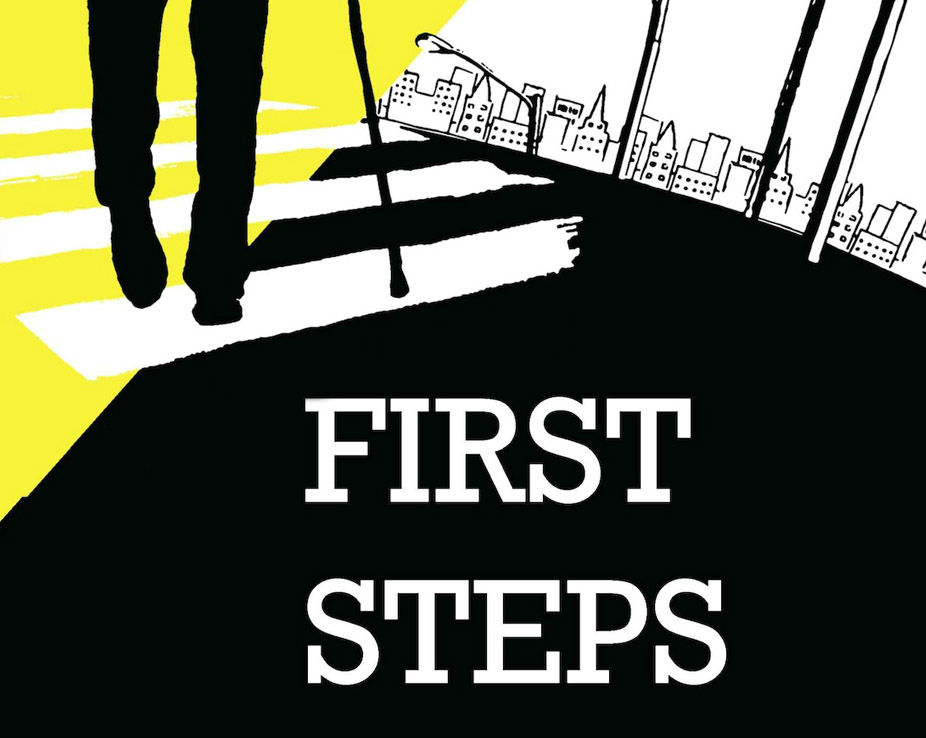 Vancouver filmmaker Jason DaSilva made his first film at the age of 20. Just two years later, his second short film played at the Sundance Film Festival and qualified for an Oscar nomination. Four years after that, Jason was diagnosed with multiple sclerosis, at the age of 26. 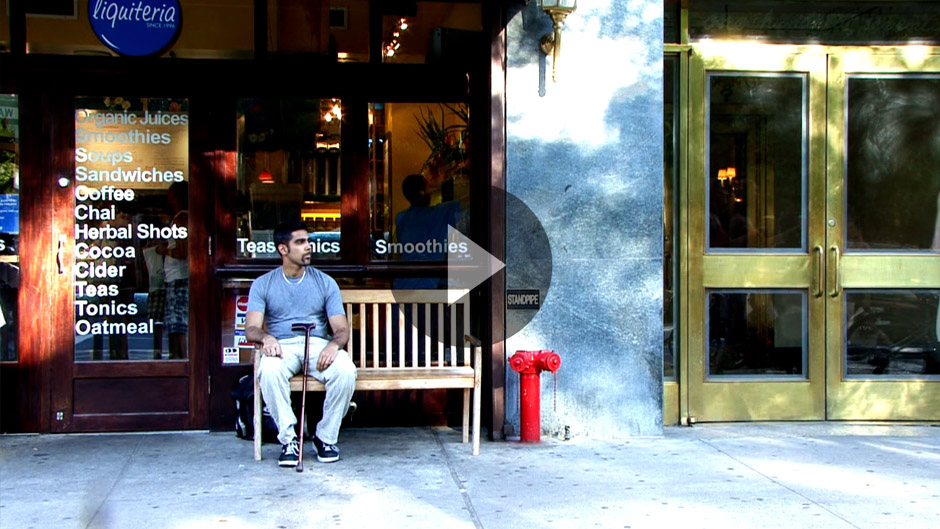